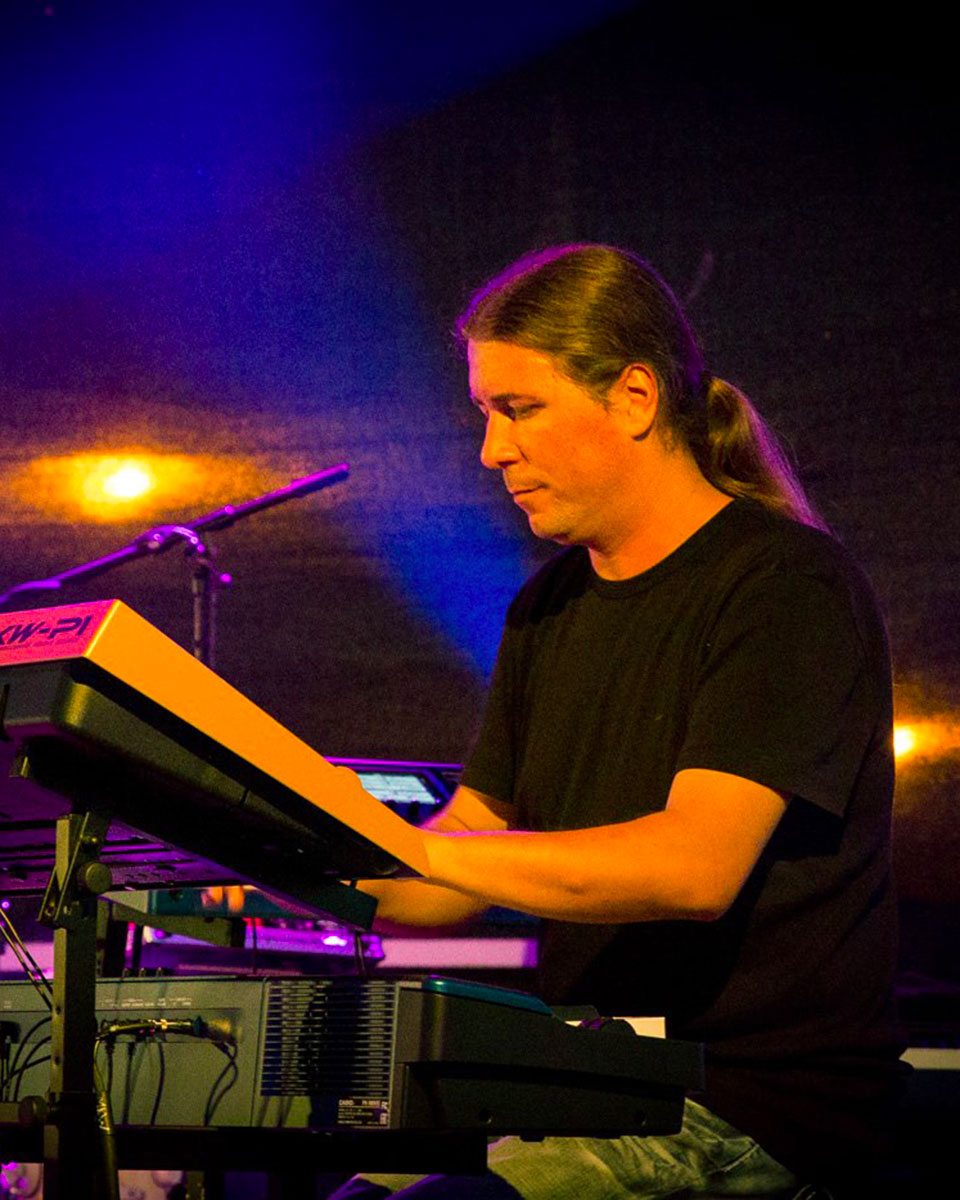 Born in Pula, lives in Rovinj. He discovered jazz music at the age of 15 and has been a professional musician since the age of 16. In 1997, together with some fellow musicians, he established a jazz - fusion band "Combinate" with whom he appears several times through the years in a HRT's show "It's time for Jazz" and at various festivals throughout Croatia and abroad (Hrvatski Jazz Sabor – Zagreb, Sarajevo Jazz Festival, Jazz Spring Festival Osijek, RMF, Priština Jazz Festival, Off Blues & Jazz Festival – Šibenik, Spring Jazz Festival Rovinj, Valamar Jazz Festival, Pečuh Jazz Festival...) In 2011 they performed at the "Avantgard Jazz Festival" as an opening act for Chick Corea & Return To Forever IV. For the second year in a row he's been the leader of the "Valamar Jazz After" band (in sessions he plays with Maurice Brown, Nils Landgren, Claudia Acuna....)

Simultaneously acts as a studio and live musician and collaborates with various Croatian performers (Gibonni, Massimo Savić, Nina Badrić, Divas, Tereza Kesovija, Soul Fingers, Boris Novković, Tony Cetinski, Nola, Davor Terzić, Porin Band, Jadranka Stojaković, Rade Šerbedžija & Miroslav Tadić....). He played with Manu Katche and Tony Levin on Gibonni's album "Unca Fibre" and on the same tour in 2006 he performed with Tommy Emanuel, Vlatko Stefanovski, Maya Azucena.
As a member of the house band "Jukebox Band" he performed in a TV show "5 minutes of glory" (NOVA TV – 2003/2004) led by actor Branko Đurić – Đuro and in a talent show "Croatia is searching for a star" (RTL – 2010/2011) as a permanent member of the HTZ band.
In 2010 he performed in the Middle East at the opening and closing ceremony of the 2nd Asian Beach Games – Muscat (Oman) as a member of the orchestra led by conductor Alan Bjelinski.
In the field of jazz music, he collaborates with Marko Ramljak Band, performed on the debut album by the band Labyrinth with whom he collaborated on a project "Respect – Tribute to Damir Dičić", he also worked with a guitarist from Šibenik Nino Nimac on the album "Dalmojazz", he's a permanent member of a band "Hologram" with whom he released his debut album in 2011. He collaborates with Tamara Obrovac, performs with the band "Combinate" and his Trio / Sextet.
In 2011 his first independent jazz – fusion album titled "Kristian Terzić" was released under the label "Aperion" featuring many talented Croatian jazz musicians. The self titled album contains seven original instrumental compositions, composed & arranged by the author.
He won several Status awards for the best instrumentalist of the year in the category "Pop, pop – rock and Urban music" – Keyboards (2006/2008/2010), awarded by the Croatian Musicians Union.